Are Sprinklers Worth It? 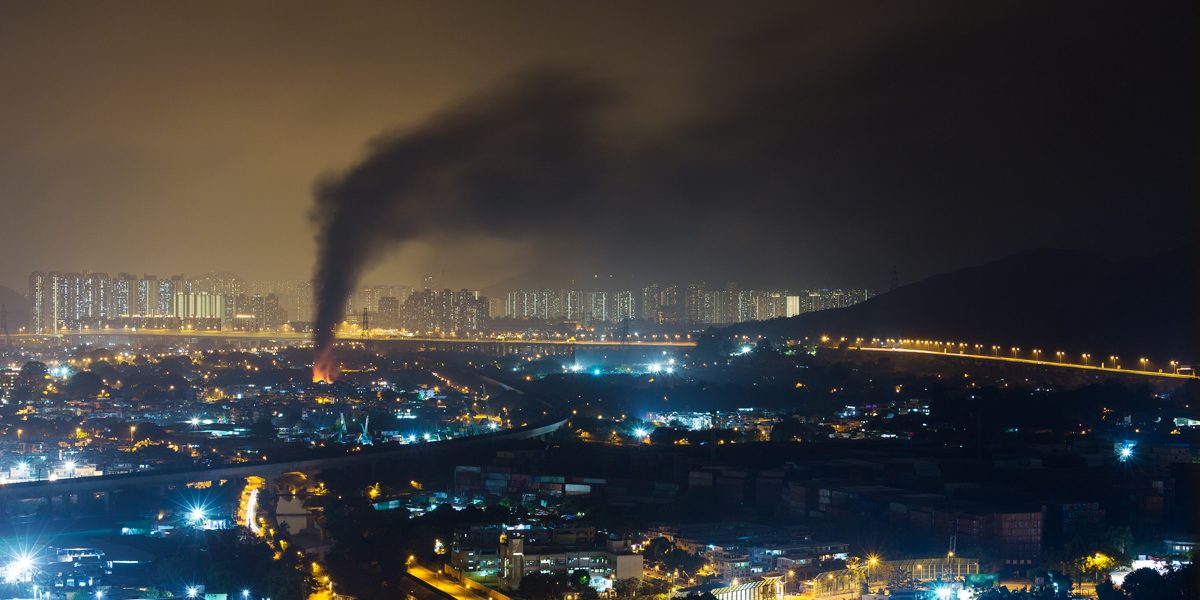 On the news every day, another house is engulfed in flames. People’s whole belongings vanished in an instant, and lives were lost.

The installation of fire sprinkler systems is one simple solution to this problem. The safety of the residents is more vital than granite counter tops and other luxury goods in the home. Sprinkler systems have long been a favorite of mine because the finest living conditions in any home are those that are first and foremost safe, then sustainable and energy efficient. The fact that it’s attractive is an extra bonus!

Many people believe that fire sprinkler systems increase the cost of building. When it comes to building a home, though, safety should be a top priority.

A house fire caused by faulty wiring, a cooking accident, an act of nature, or simple carelessness is every homeowner’s worst nightmare. When most people think of house fires, they typically think of the property destruction that results, and the figures are astonishing. According to data compiled by the National Fire Protection Association (NFPA), based in Quincy, Mass., fires in single- and two-family houses cost $6.1 billion in property loss.

But the loss of life that frequently occurs as a result of house fires is much more depressing. Every year, more than 2,300 individuals are killed in house fires. Property damage may have been considerably reduced, and lives could have been spared, if domestic fire sprinkler systems had been installed in those homes.

Many homeowners, in an ironic twist, believe that sprinkler systems will cause more damage to a home than a fire. However, this is erroneous reasoning. A fire sprinkler system distributes eight to ten times less water than the hoses used by firefighters to put out the fires, resulting in less water damage to a home, according to a 15-year study of sprinkler system effectiveness. A fire hose can deliver up to 250 gallons of water per minute, but a normal domestic sprinkler head can only provide 25 gallons. Furthermore, the fire brigade uses broad hose streams to fight a house fire, but a sprinkler system is considerably more targeted. According to the Home Fire Sprinkler Coalition, a single sprinkler can put out 90% of all house fires.

Sprinkler systems have a number of advantages. Aside from the obvious benefits of saving lives and property, some insurance companies provide homeowners who install fire sprinkler systems discounts. Because savings differ per business, homeowners should search around.

In a new construction, the cost of installing a system is projected to be 1 to 1.5 percent of the entire construction cost. The cost of retrofitting a system in an existing home can be as much as 50% more. Furthermore, a few towns have regulations that impose costs for the initial connection of the water sprinkler system (connection fees) and for maintaining the supply of water (maintenance fees) (standby charge).

If you own a home or a business, you might be thinking if installing fire sprinklers is worthwhile. Are they capable of extinguishing flames, saving lives, and preserving property, or are they merely overrated? Let’s have a look.

What Are the Functions of Fire Sprinklers?

Wet pipe, dry pipe, pre-action, and deluge are the four types of fire sprinklers. Wet pipe fire sprinklers are the most common. Sprinkler heads are connected to a piping system that retains water indefinitely, allowing for immediate release when actuated.

The second most prevalent technology (dry pipe fire sprinklers) uses tubing loaded with compressed air or nitrogen that exits the sprinkler head before the water begins to flow. This adds a slight delay, but it’s useful in places where the sprinkler system’s standing water could freeze due to low temperatures.

Regardless of the style you choose, all fire sprinklers have a few key elements in common:

To prevent unintentional activation in non-fire conditions, fire sprinklers respond to heat rather than smoke.

To prevent water damage, each sprinkler head operates independently. In fact, only one or two sprinkler heads open in two-thirds of fires where the sprinkler system is activated.

The sprinkler system uses far less water than a fire department would to extinguish the flames, limiting water damage even further.

Fire Sprinklers: How Effective Are They?

Consider the following studies from the National Fire Protection Association (NFPA) if you’re not sure whether sprinklers are suited for your building:

Sprinklers save lives in the event of a fire.

When fires occur in sprinklered homes, the death rate drops by 82 percent. Similarly, deaths in fires in sprinklered production buildings are reduced by 88 percent. Fire deaths in warehouses, excluding cold storage facilities, are 61 percent fewer when sprinklers are installed. In reality, as long as the fire sprinkler system was working properly, the NFPA has never heard of a multiple-death fire in a completely sprinklered building.

Property is protected by fire sprinklers.

The majority of the time, sprinklers work as they should.

In sprinklered buildings, the sprinkler system is activated 91% of the time when a fire occurs. In these situations, the sprinklers are 96 percent efficient at putting out the fire. This equates to an 87 percent overall success rate.

The most common reasons why sprinklers don’t work

During an inspection, nearly two-thirds of sprinkler system failures occur because the system was turned off and never switched back on. Manual intervention (17%), lack of maintenance (6%), and an improper system type for the application are also common causes of sprinkler failure (5 percent). Damaged components account for only 7% of sprinkler failures.

Sprinklers operate but are ineffectual for a variety of reasons.

Sprinklers may activate, but they do not put out the fire. The failure of the water to reach the fire (44 percent) or insufficient water pressure are the most common causes (30 percent). Damaged components account for only 8% of inefficient performance.

What Is A Lift Station
April 28, 2022
Recent Articles
Recent Comments
Go to Top